Catching Up with Donte Palmer of Squat for Change! | Cypress Moms Network

Catching Up with Donte Palmer of Squat for Change! 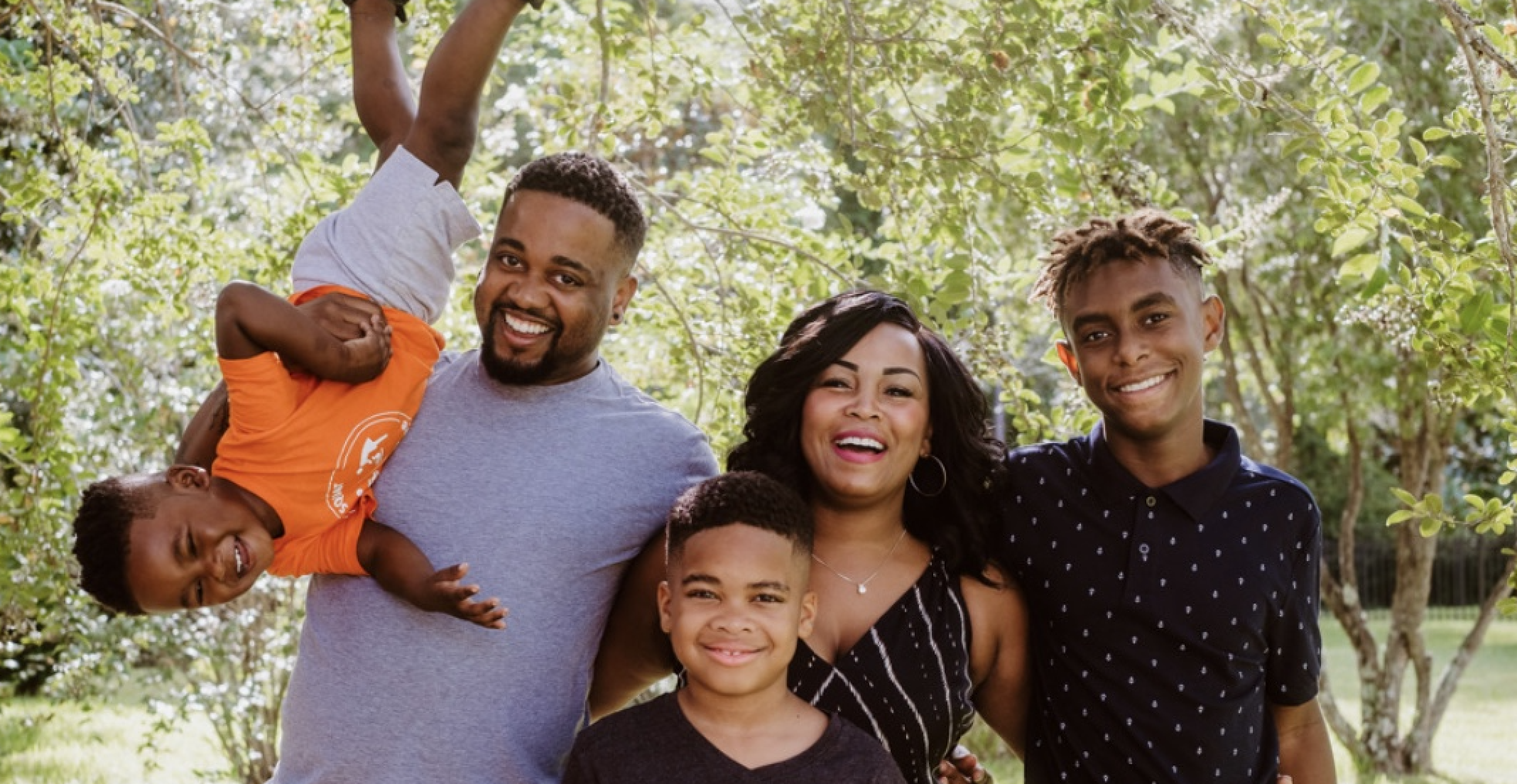 Last year, we spoke to Donte Palmer, dad to three boys, about his amazing Squat for Change movement. It started with a single viral photo of him trying to change his youngest son’s diaper in a public restroom, on his lap—and resulted in an initiative (including partnerships with brands like Pampers) to install changing tables in men’s bathrooms nationwide and facilitate dads being more present as parents.  In honor of Father’s Day, we wanted to check in with this inspiring dad and see what the latest is for him and #squatforchange:

We last spoke to you in September. What’s new since then?
Since we last spoke, Squat For Change has been preparing for the Tedx Stage. This is by far in my opinion one of our biggest accomplishments. We were honored at the Jacksonville Image awards and received the “Be The Change” Award.  A Call To Men is another organization that is honoring our accomplishments in New York City.

We also were featured on Netflix newest show #BlackAF. Being a semi-Netflix star is pretty fun, ha! I have also started the process of my first book, Born Again. It’s projected to be out by the end of the summer.

How has your life changed since our last conversation?
My life has changed a lot since we last spoke. I think we all have experienced similar changes due to this pandemic. Our movement did experience a slight decline, but I know it’s for a better comeback. I was raised to look at the silver lining in things, so this pandemic gave me ample amount of time to focus on my family. I’m just grateful to be spending this time working from home with the people who mean the most.

How have you been talking to your kids about the death of George Floyd, the protest, the riots, etc.?
It’s a talk we’ve had before, which is sad. So, have I been talking to them about these new deaths? Yes! But it’s just follow up conversations at this point. It’s not a good feeling when I sit down with my oldest son to talk to him and he cuts me off to say “Why are we keep having this same conversation, as if you don’t trust me?”

I always remind him, it’s not about trust. It’s about getting you back home safely. This is about protecting your younger brothers if you three are at the courts. This conversation is to give your father insurance that I’m giving you the correct tools to stay alive. Do we agree with the rioting? No, but we do believe in peaceful protest to try and bridge the gap with people who don’t look like us.  This is a letter I wrote to my three boys:

Wow, that’s very powerful. You’ve mentioned before that #squatforchange has helped discredit stereotypes of Black fathers. Can you please expand on this a little bit?
With a huge platform like SFC you come across a lot of people who have many different opinions/viewpoints. Being a Black father is one of my proudest joys, but it comes with challenges. With my TedX coming in the near months I speak on stereotypes of Black fathers. To change a person’s mindset, you have to be that change you want to see. Interviewing and being present on social media is the tool I use to debunk these stereotypes. 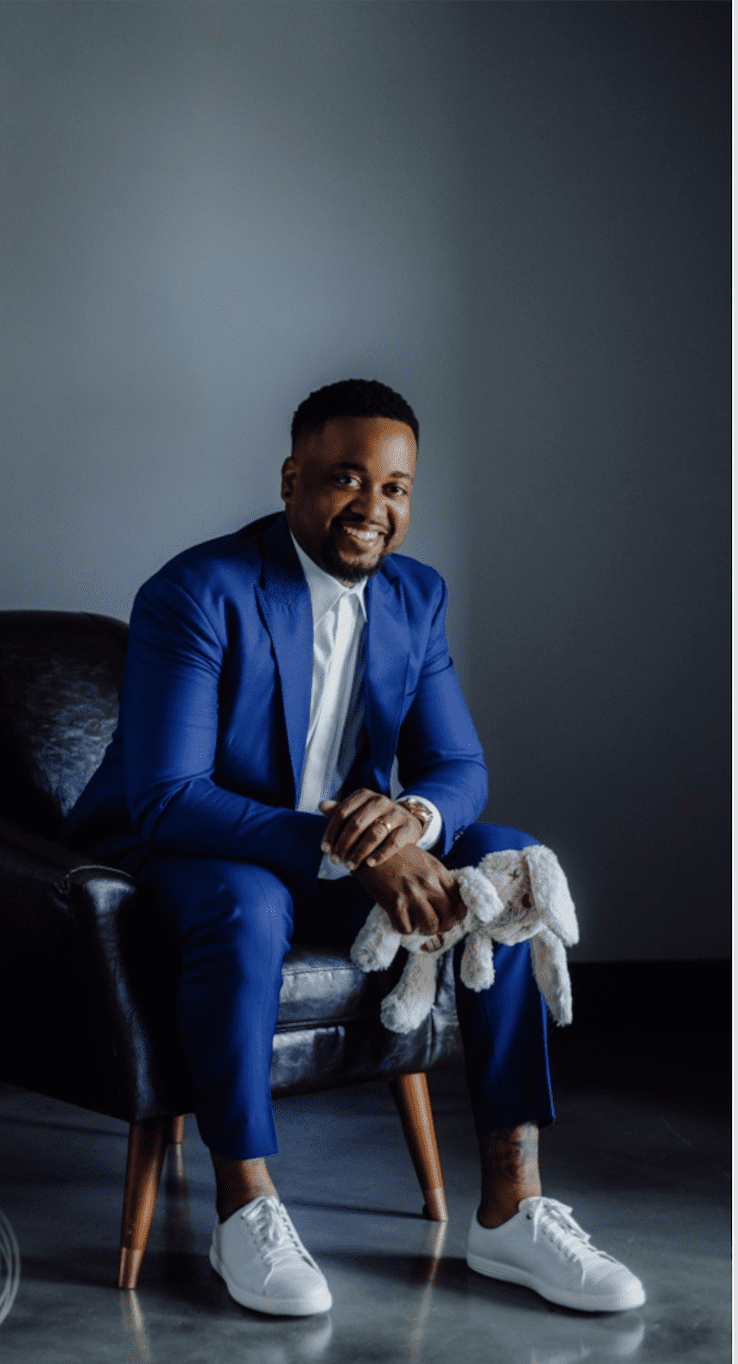 How does #squatforchange help all dads get more involved?

We continue building the idea that dads do exist and that we are present. Squat For Change had our first annual Father’s Day Celebration around the Christmas holidays where we provided tool and resources. This was a time for fathers to get around other men and learn from one another.

What are you proudest of so far with #squatforchange?
I am proud of how huge the platform got and how it shows my family in such a positive light. I really don’t care how many awards or speaking engagements I receive, but the one thing that matters is making sure my family is together and we are depicted in a great way. 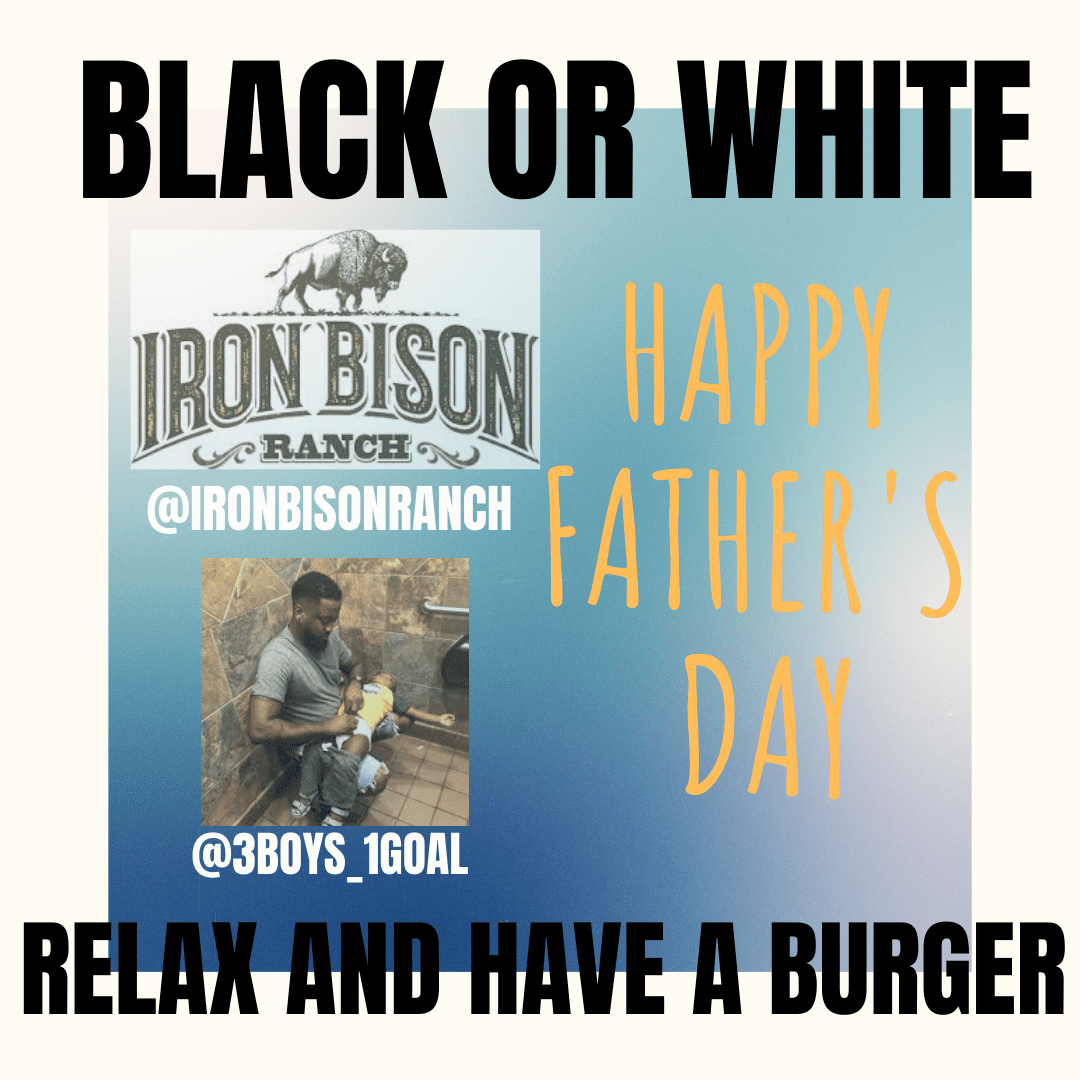 How was your Father’s Day?
I sat outside of my Greenfield community in St Johns Count on Father’s Day. My friend Brian (who is a white father) and I went outside our community gates and held a small cookout for drivers going pass. We had signs that said “Black or white, grab a burger and talk”. This was our chance to meet new people and have conversations around fatherhood, social injustice and anything else that comes to mind.

*This story originally appeared on The Local Moms Network Stay up-to-date with what is happening in-and-around The Cypress Moms Network community with local events, community highlights, and exclusive deals.